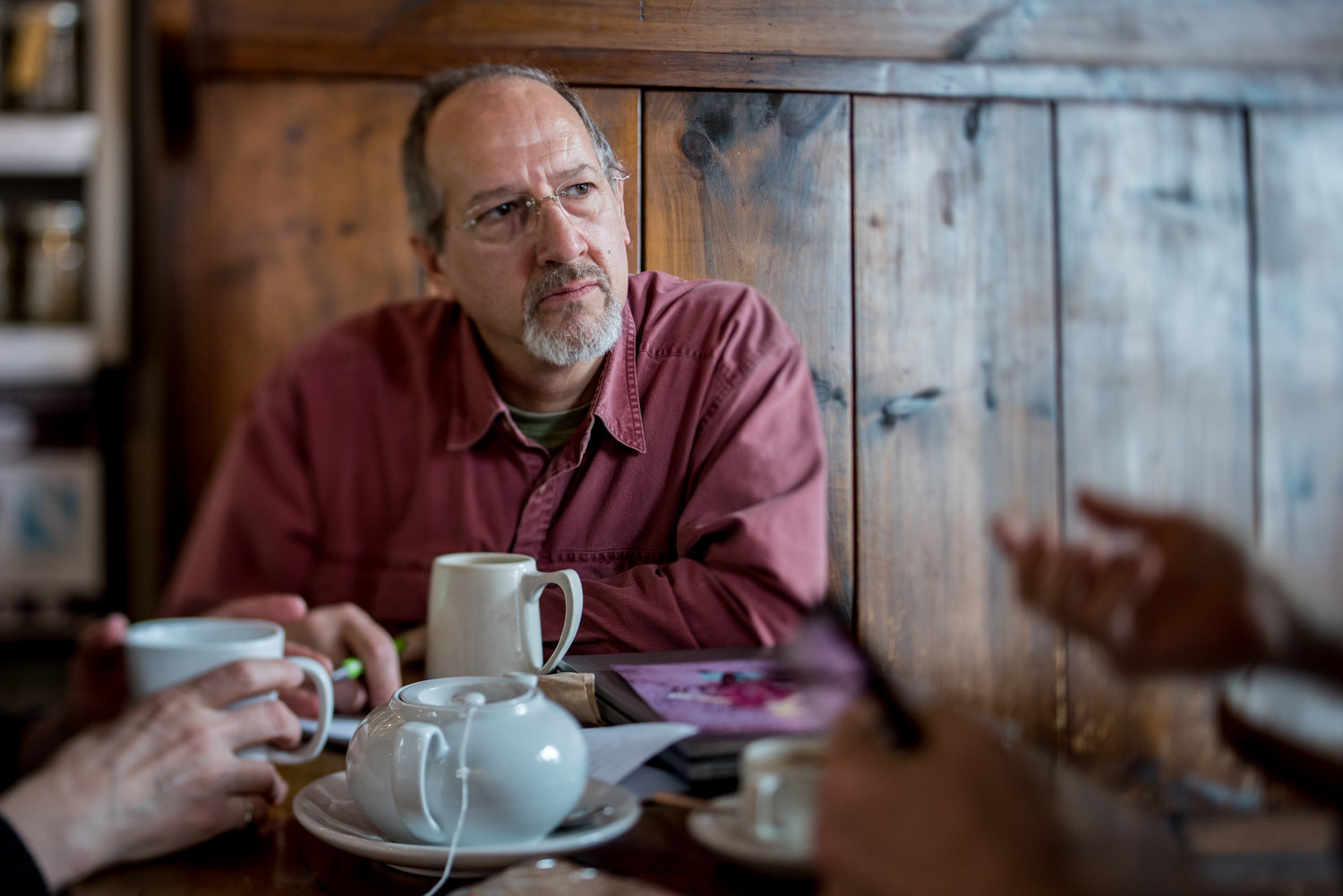 Adults
Please note you are looking at an event that has already happened.
Registration for this event is no longer open.

When reclusive, millionaire artist Robert Indiana died in 2018, he left behind dark rumors and scandal, as well as an estate embroiled in lawsuits and facing accusations of fraud. Here is the true story of the artist’s final days, the aftermath, the deceptive world that surrounded him, and the inner workings of art as very big business.

“I’m not a businessman, I’m an artist,” Robert Indiana said, refusing to copyright his iconic LOVE sculpture in 1965. An odd and tortured soul, an artist who wanted both fame and solitude, Indiana surrounded himself with people to manage his life and work. Yet, he frequently changed his mind and often fired or belittled those who worked with him. By 2008, when Indiana created his HOPE sculpture—or did he?—the artist had signed away his work for others to exploit, eventually casting doubt about whether he had even seen some artwork attributed to him and sold for very high prices.

At the time of his death, Indiana left an estate worth many millions—and unsettling suspicions. There were allegations of fraudulent artwork, of elder abuse, of caregivers who subjected him to horrendous living conditions. There were questions about the inconclusive autopsy and rumors that his final will had been signed under coercion. There were strong suspicions about the freeloaders who’d attached themselves to the famous artist. “In the final hours of his life,” writes Keyes, “Robert Indiana was without the grace of a better angel, as the people closest to him covered their tracks and plotted their defenses.”

With unparalleled access to the key players in Indiana’s life, journalist and author Bob Keyes tells a fast-paced and riveting story that provides a rare inside look into the life of an artist as well as the often-unscrupulous world of high-end art. The reader is taken inside the world of art dealers, law firms, and an array of local characters in Maine whose lives intersected with the internationally revered artist living in an old Odd Fellows Hall on Vinalhaven Island.

The Isolation Artist is an extraordinary window into the life and death of a singular and contradictory American artist—one whose work touched countless millions through everything from postage stamps to political campaigns to museums—even as he lived and died in isolation, with a lack of love, the loss of hope, and lots and lots of money.

Bob Keyes is a Maine-based and nationally-recognized arts writer and storyteller with specialties in American visual arts and the contemporary culture of New England. Born and raised near Boston, he has spent more than 15 years writing about arts and culture for the Portland Press Herald and Maine Sunday Telegram.