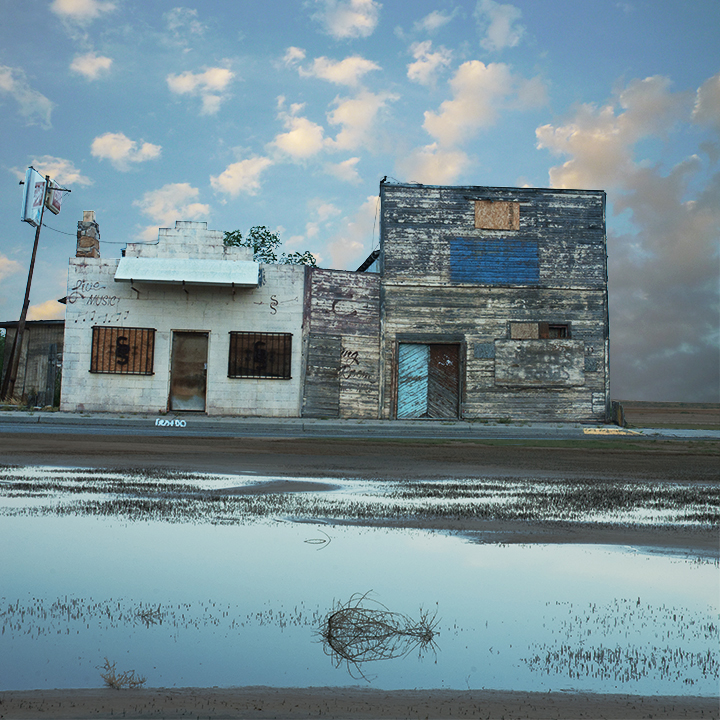 Adults , Everyone
Please note you are looking at an event that has already happened.

A new exhibit of photographs will open on November 2, 2021, at the York Library, entitled “Speak, Memory.”  The two photographers, Annette Brennan and Julee Holcombe, engage both memory and photography in very different ways.

When photography first developed in the mid-nineteenth century, it seemed that the photo was a “mirror of nature” that captured the true image of its subject.  The need for long exposure times led early photographers to choose immovable subjects such as buildings; improvements in lenses and film allowed more portraiture—yet people still had to hold their poses for many seconds. Families documented their members then, just as they do today, to preserve memories of people, occasions, places and events.

For some photographers such as Annette Brennan, the truth-telling record of the photograph remains important. The artist’s eye is engaged by the nature of the scene and the patience to wait for the exact moment. Light at just the right time of day, a bird or animal captured just as its pose conveys its essential qualities—photos that capture a fleeting slice of reality and its beauty testify to the photographer’s skill.

Taking an opposite tack, Julee Holcombe’s photographic prints are the results of her digital remixing of various components.  Her own photographs are taken in far-flung parts of the world; she sometimes borrows images from artists who practiced in other eras. Some of her digital manipulations deceive the eye while others create the abrupt shifts of a collage. While she hopes to capture the essential qualities of human experience, she does so through meditating on many images, combining them to convey “the complex nature of the human condition.” The results may seem surreal rather than naturalistic.

These two artists give us the opportunity to reflect on memory. The naturalistic subject matter preserves the appearance of a bird, a flower, a landscape as we remember it. The photograph triggers memories in the viewer of related scenes and moods.  The altered photograph’s task is not to preserve memories but to instigate a chain of associations in the viewer’s mind, akin to the associations our dreams conjure up. These transformed fragments of memories become new ways to remember the world. 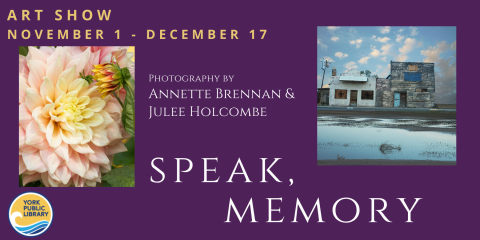