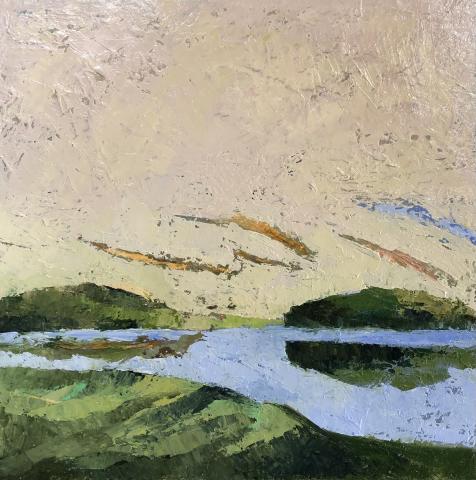 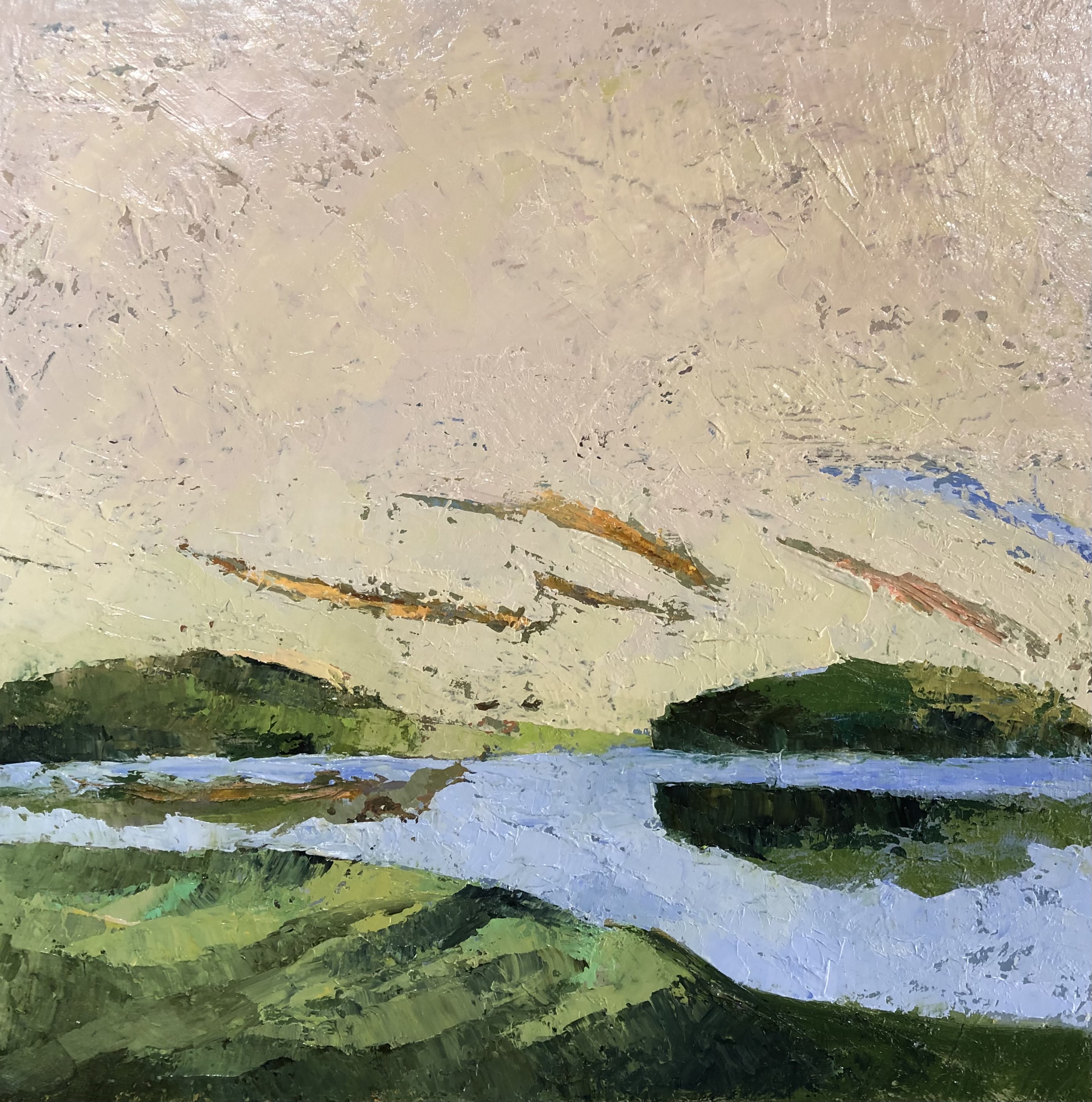 Want to be reminded about this event? Complete the form below to have an email notification sent to you 24 hours prior to the event.

Don't forget about this event. Add it to your calendar.

Let your friends know about this event! Share it on social media.

In honor of its upcoming Centennial, York Public Library is hosting a “Centennial Auction Art Show” throughout May and June, featuring two dozen pieces by local artists. The artwork will be included in the Library’s online Centennial Auction on June 10-18.

A reception for the show will be held on June 7th from 5-7 PM in the Library’s upper level.  Several artists will talk briefly about their art, refreshments will be served and the newly tuned grand piano will be brought out of its recent hiatus.

Members of the public will have the opportunity to bid on each piece, along with other treasures, in June. Proceeds from this year’s auction benefit the York Public Library Association (YPLA), the entity responsible for building the original library in 1922-1926. Now a nonprofit organization, the YPLA owns the Library and protects its future, providing roughly 35% of the Library’s annual budget.

York Public Library has a long tradition of showing artwork by regional artists. Exhibits have included sculpture, fiber art, and traditional, abstract, and contemporary art. The goal is to reach not only those who have a strong interest in art but also patrons who may or may not visit museums and galleries on a regular basis. Read more about the Library’s art exhibits at yorkpubliclibrary.org/art.